Playdead Press is proud to announce the start of our new poetry collection featuring some fantastic collections by emerging British Writers. 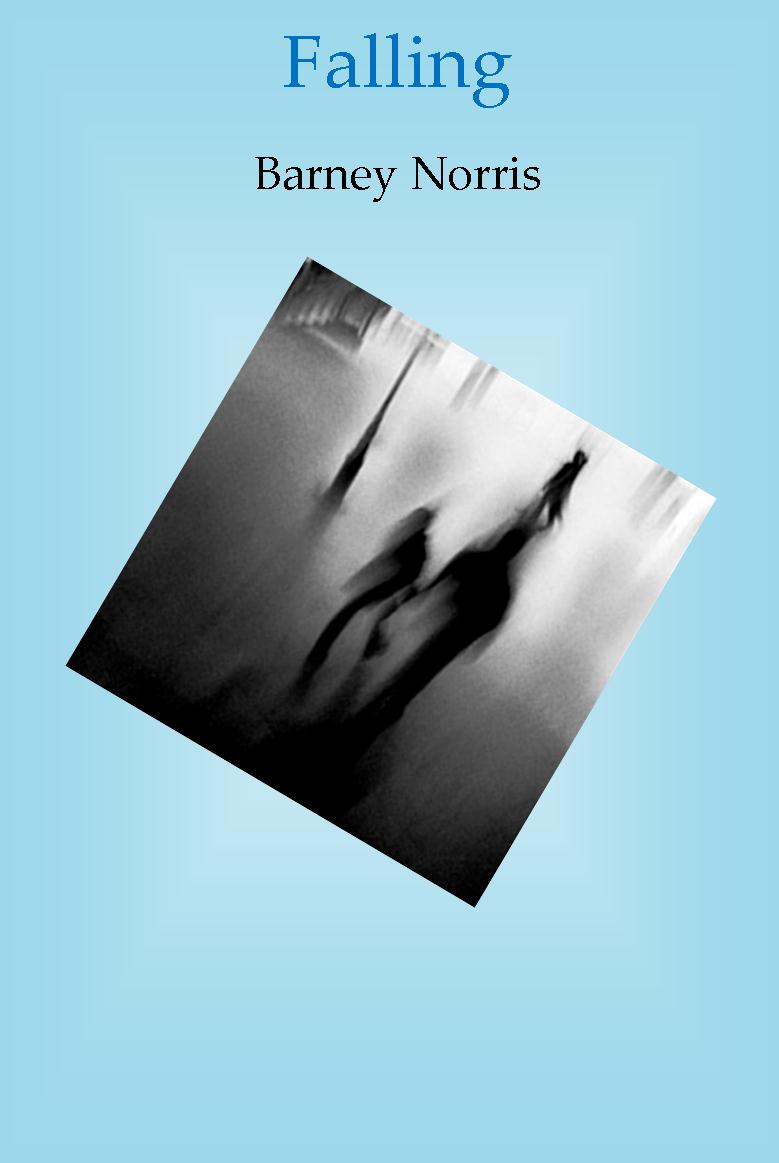 "Not in geography. There are satellites to spot me, there are Streetviews
of places I’ve been. I’ll hide here,
where no search can uncover
the speech of one line to another:
in the unGooglable world."

From Out of Office


Essence of a Mayfly 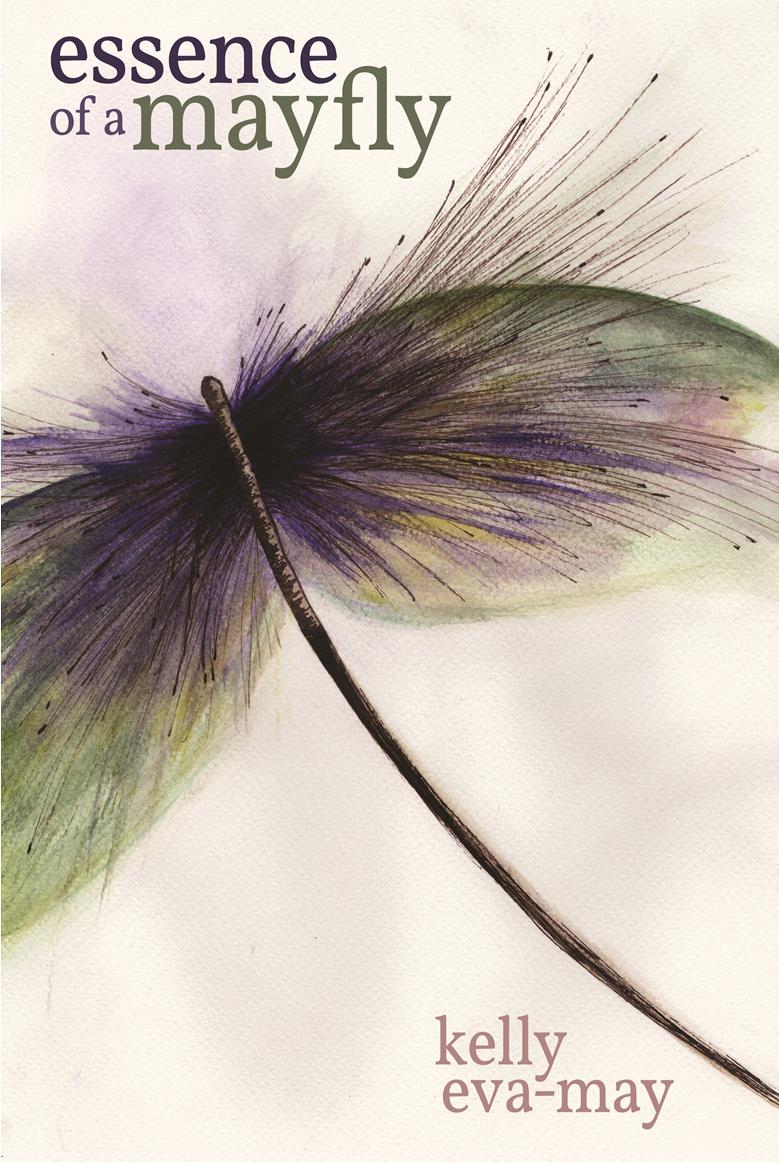 by Kelly Eva May

"My mind is made of 20,000 shades
Storms of colour form in my head
They clash, they burn
But my conscience controls them
And then they reach the surface
Looking like a pastel picnic
That you all want to sit at
And eat summers fruits
And bask in the warm sun.

But when the storm comes You all run for shelter."

The Status of the Cat

"The drunks and beggars shout each other down, 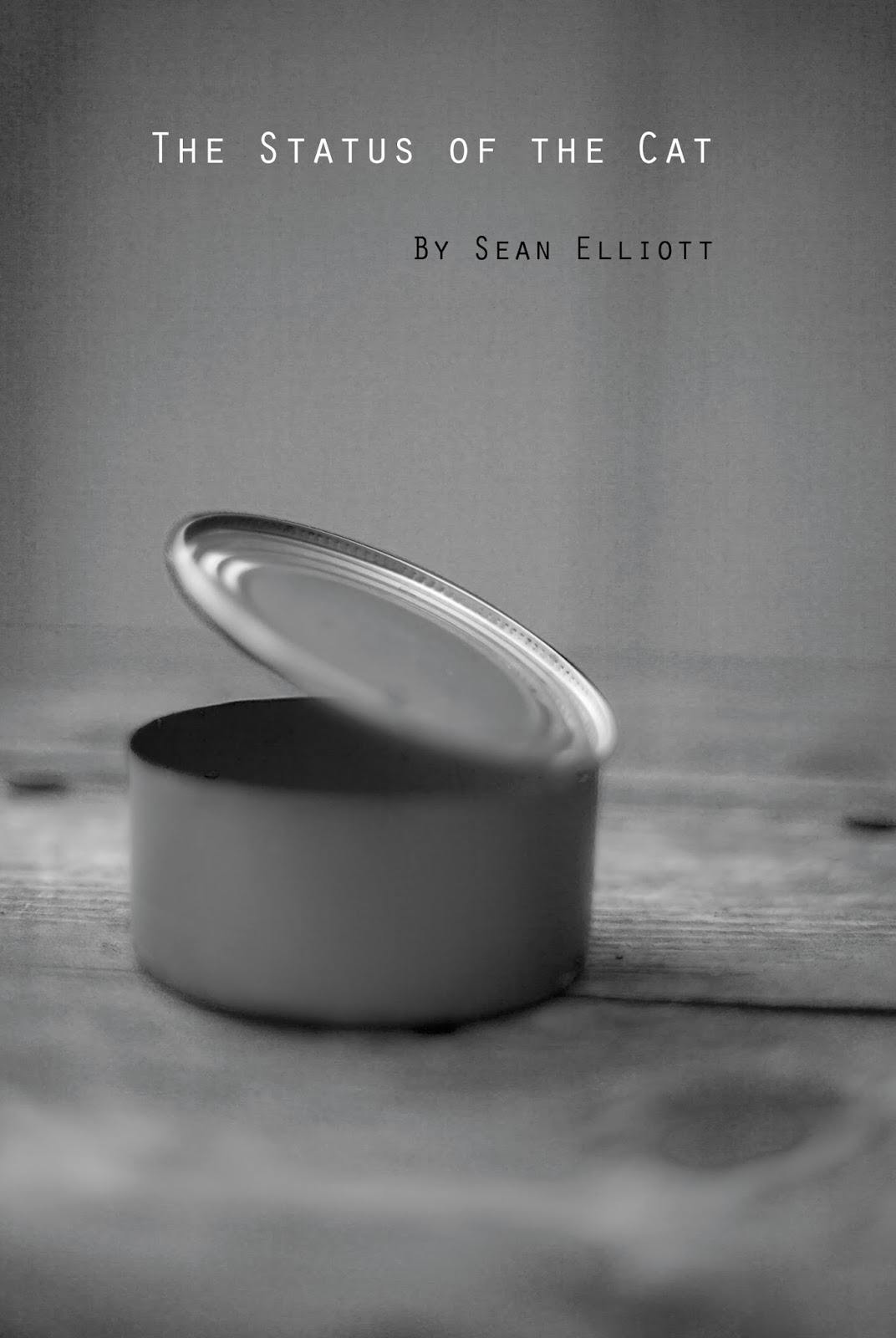 a lash of light, the kebab stalls, the smart
and shaven bouncers by their doors, and drawn
to certain clubs, the girls who make crowds part,

unworldly seers with a far off stare,
the Goths and pseudo-vampires gliding past,
defiant, for a time, at Time, aware
that immortality will never last."

From Home Through Camden

Sean Elliott grew up in Devon and now works in London. He was encouraged to write poetry by Peter Levi. Written in an accessible style, Elliott's work extends from the poetry of place and cultural inheritance to poems of lost love and the ironies of contemporary life choices.

'Elliott’s mini-collection is beautifully crafted and he pulls off that most difficult trick: making poems that are both instantly accessible and worth re-reading.'

Patrick Osada on Waterhouse and The Tempest 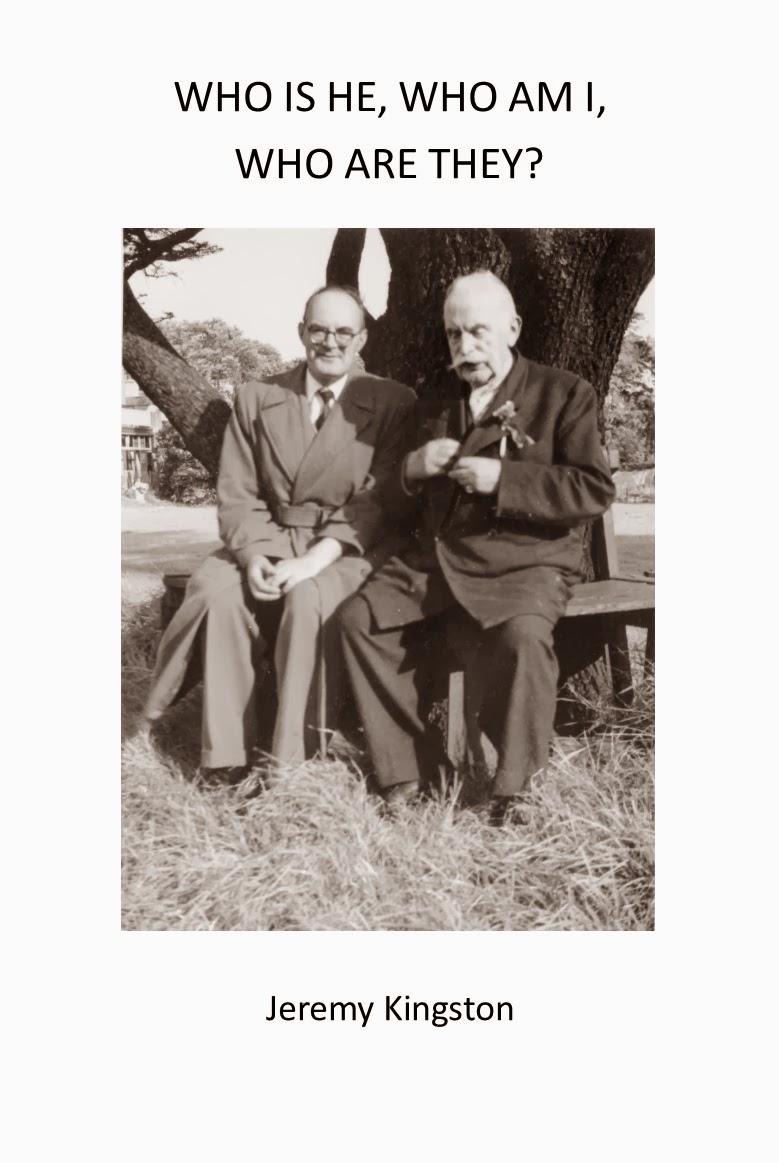 Who is He, Who am I, Who are They? is Jeremy Kingston’s second poetry collection. Jeremy was born in London and brought up in various Home Counties before returning to live in London. Two of his stage plays have been produced in the West End and more on the Fringe, most recently Making Dickie Happy and Oedipus Retold, a double bill consisting of Oedipus at the Crossroads and Oedipus the King (a version of the Sophocles original). 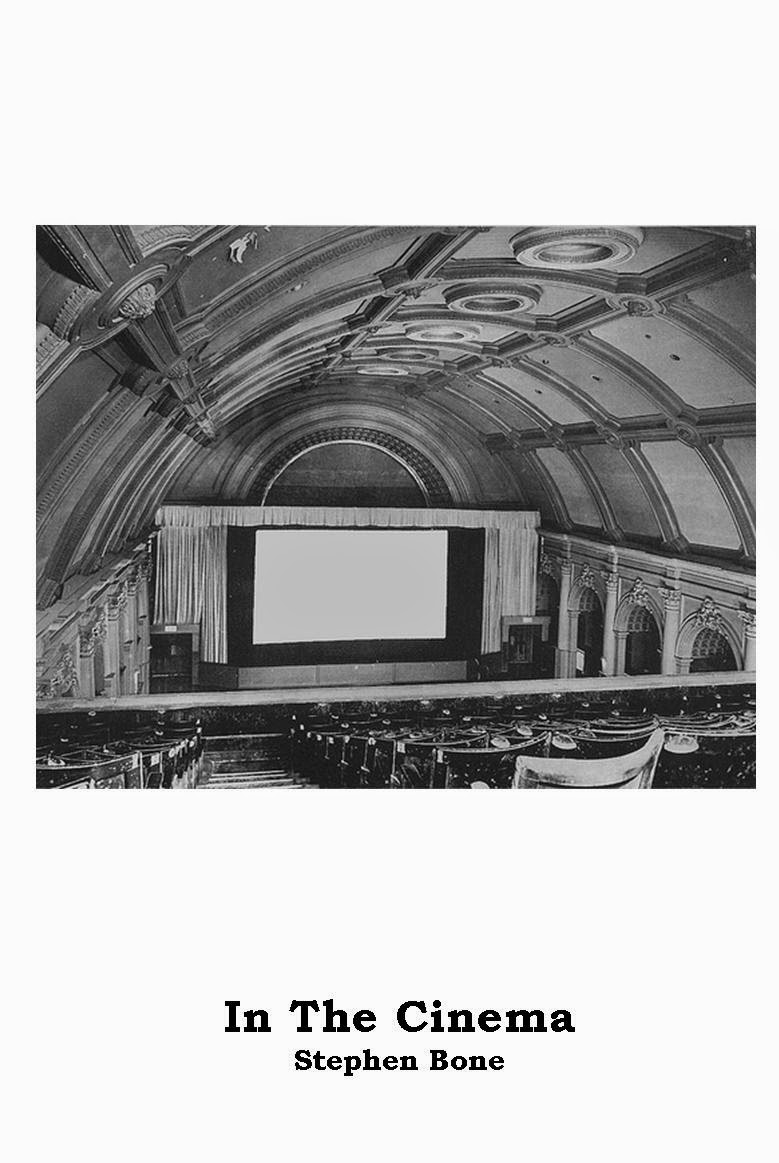 "Your whispered
words silently
replay themselves -

don't tell me how it ends
don't spoil it for me."

From In The Cinema

Stephen Bone was educated at the Arts Educational Trust in London and has since worked in television, theatre and radio. Working for some years for Radio Four.

"In The Cinema is in itself a private picture house, a careful
framing of moments ... at its most effective this method gives intricacies
so exact they are worth exploring..." Sabotage Reviews

"...It’s very intriguing as are the stunning poems he sent me, the image of the cinema screen on the cover of his book, the surreal effect of the deft observation of detail, making characters and objects seem freeze-framed" Rebecca Gethin
Home