EXCITING NEW TITLE! KERRY ELLIS: BUMPKIN TO BROADWAY WITH FOREWORD BY BRIAN MAY

We are incredibly proud to announce that we will be releasing the autobiography of one of the leading ladies of the West End. Kerry Ellis is a singing and musical theatre sensation and also one half of a magnificent duo with Queen icon Brian May and together they have both recorded and released albums with original music and performed all around the world. Kerry's debut album, ANTHEMS was a chart topper and critically acclaimed and her unique and powerful voice and masterful stage presence means she is continually in demand.

Kerry made her West End debut in MY FAIR LADY to originating the role of Meat in WE WILL ROCK YOU and going on to perform in lead roles in lead roles in LES MISÉRABLES, OLIVER! and CATS, Kerry was also notably the first British actor to play the lead of Elphaba in history making WICKED replacing Idina Menzel and performing on both the West End and Broadway. In fact she was named the favourite West End Elphaba in a public vote organised by Whatsonstage in 2013. 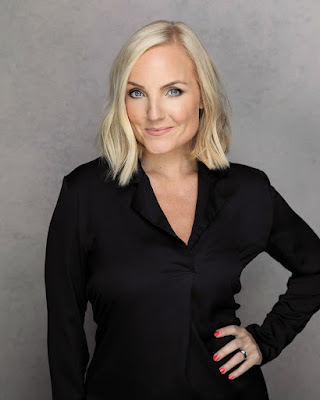