Check out this new title

Take a look at some of our new titles:

Carry on Jaywick is a new verbatim play about Jaywick, the seaside gem of the Essex coast which has fallen on hard times but lives to tell the tale.made up entirely of the words of real people, carry on Jaywick is a story of hope amongst the hopeless, laughter in the darkest times, and what it means to fight for where you're from.

Set in village halls and dance classes, during family rows and moments of inspiration, this heartwarming and hilarious 'reality play' will show you a slice of English life which has been forgotten by the mainstream media.

Performed with actors wearing headphones on stage listen to recorded interviews with Jaywick residents. They repeat back what they hear to the audience.

Carry on Jaywick is about home, identity, and not letting life grind you down. 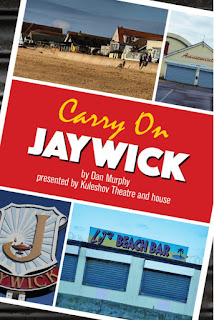 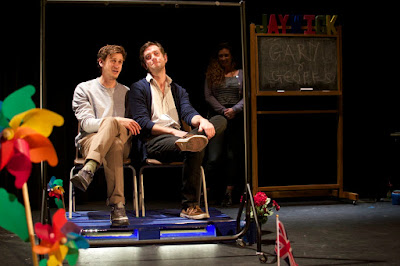 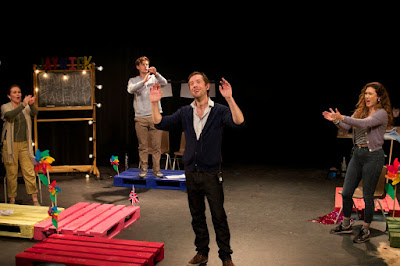