4 stars for I HEART MICHAEL BALL 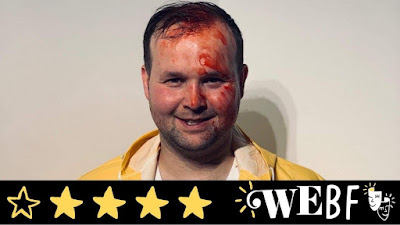 Skank is going to Edinburgh

Skank by Clementine Bogg Hargroves is going to Edinburgh this August! Book your tickets here 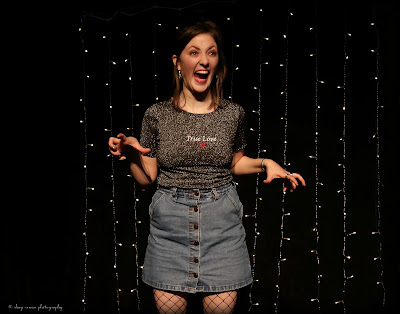 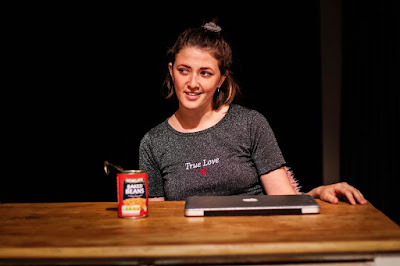 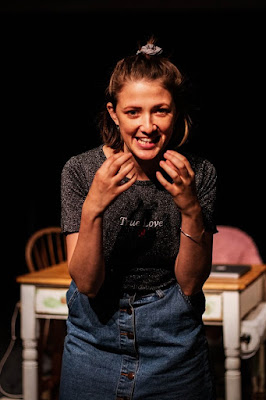 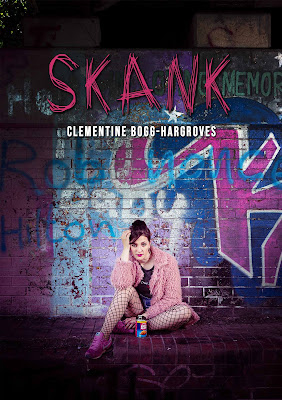 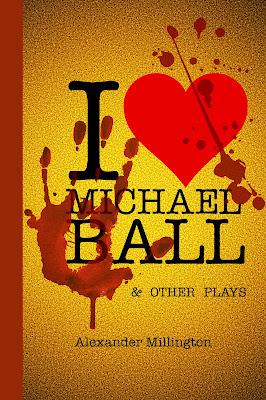 A daring and original take on George Orwell's Animal Farm by James Kenworth. 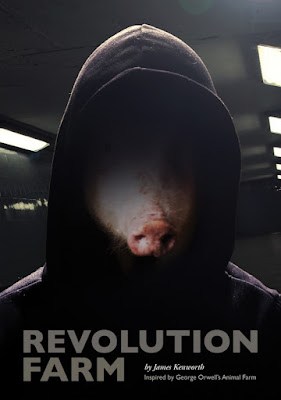 A powerful and poignant play written by Ethan Taylor based on John MacCrae’s 1915 poem ‘In Flanders Fields’ and is centred around the story of the poem’s creation, but also shows the tireless work of Anna Guerin and Moina Micheal to help campaign for the victims of the Great War resulting in the poppy becoming the emblem for remembrance. 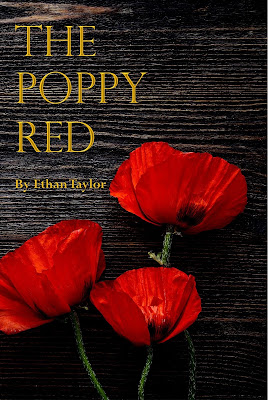 Kerry Ellis: Bumpkin to Broadway is a bestseller! 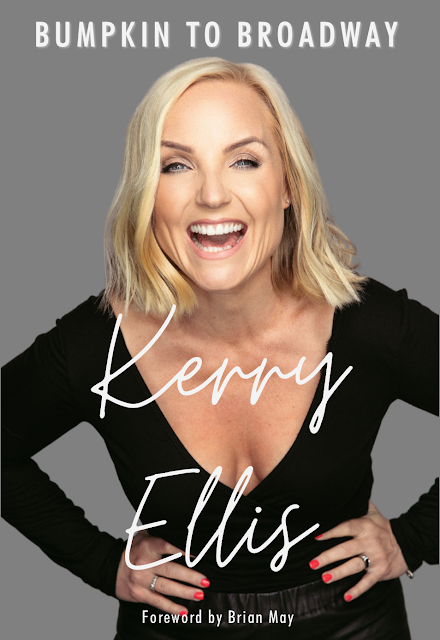 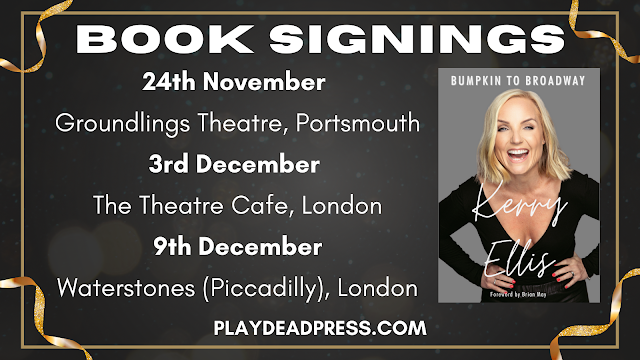 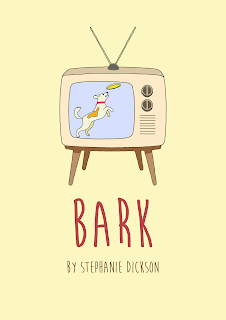 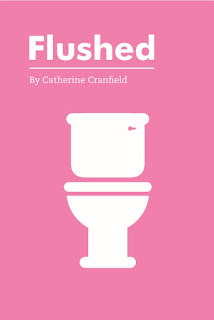 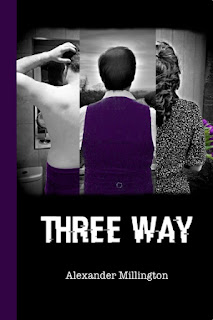 ALL AVAILABLE TO PURCHASE VIA
SHOP.PLAYDEADPRESS.COM